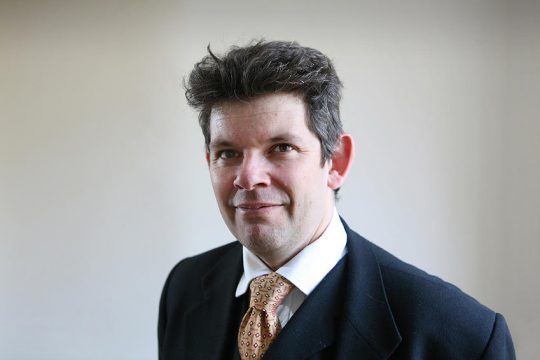 Andrew Selby QC is a highly regarded and experienced criminal defence barrister. He has been involved in many high profile cases in recent years. (Click here for some of his more notable cases) He has been recommended in Chambers & Partners and the Legal 500. He is also a qualified mediator and fully approved lawyer with the Football Association with a keen interest in representing sportsmen in all areas including contracts, endorsements, disciplinary matters and the like.

Andrew is a registered lawyer with the Football Association.

Excellent people skills – dealing regularly with disadvantaged and vulnerable members of society as well as professionals alike. Able to build a good rapport with clients. Adopts a methodical approach in preparing and conducting cases of all degrees of difficulty. Very proficient in working with computers – preparation of cases and communicating with essential parties by electronic means as well as having access to online legal resources both at home and in chambers.

Reported cases – Court of Appeal and Divisional Court including:

Lamb Building Chambers are delighted to announce that Andrew Selby has been successful in his application for silk. We offer our warmest congratulations to him on being appointed as Queen’s Counsel.