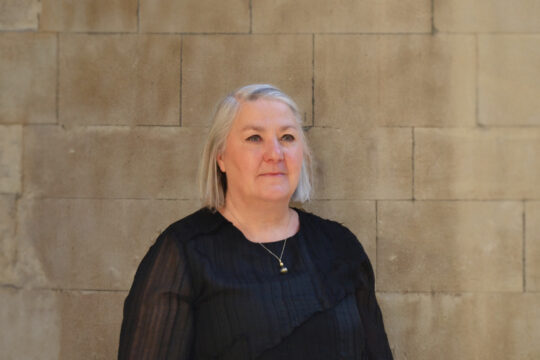 Volunteer advocate for Advocate (formerly known as the Bar Pro Bono Unit).
Volunteer for the Inspiring the Future Scheme (i.e. I give speeches at inner city schools on careers at the Bar).

R v Rawlings and Broadbent – Court of Appeal decision establishing the procedure for a jury watching again all or part of a pre-recorded interview with a child witness.

R v Aston and Others – prosecuted as a leading junior 15 defendants for a serious violent disorder and wounding with intent.

R v Stewart – prosecuted as a leading junior one soldier for the murder of another soldier.

R v Kirsch – prosecuted as a leading junior a man for the murder of his partner.

R v Webster – represented man charged with the attempted murder of his wife in the presence of their children.

R v Ellison, Goode and Quacoe – prosecuted three men who had kidnapped and tortured another male in the mistaken belief that he had stolen their drugs and firearms.