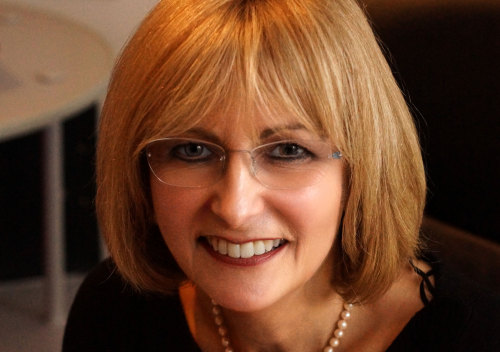 Admitted to the roll of solicitors: 1984

On 16th February the Court of Appeal handed down R (Children) [2018] EWCA Civ 198 a judgment arising out of an appeal hearing heard on 6th December 2017. The father appealed against numerous findings made against him at a fact finding hearing including that he had “used unreasonable force and unlawfully killed the mother”. By the time the fact finding hearing took place, the father had been acquitted of murder in the Criminal Courts. The judgment deals with the issue of the extent to which, if at all, the Family Court should use elements of criminal law in fact finding hearings within Care Proceedings. The judgment also deals with Article 6 ‘right to a fair trial’. The Court of Appeal set aside the lower court’s judgment in its entirety and the matter was ordered to be re-tried by a different High Court Judge.

June Venters Q C represented the Father in a case in the High Court where the Judge found the Mother and her Partner had conducted horrific physical and psychological abuse of two young children, in the Hampstead area of North London. Father was entirely exonerated and children were subsequently placed in his long term care.

A young man of good character faced almost a year of waiting for his trial to come before the Crown Court for an alleged assault on a taxi driver. As a result of instructing June Venters QC, and following representations which she made to the Crown Prosecution Service they were faced with no alternative but to drop all charges not only against him but his co-defendants too. Not only had this young man not committed the offences charged but the charges should never have been brought.

The Court of Appeal set aside a Placement Order in care proceedings which had been made pursuant to Section 52(1)(b) Adoption and Children Act 2002 because the Judge had failed to consider whether the welfare throughout the child’s life required adoption at a time when the court was aware the maternal grandmother wished to care for the child which necessitated further investigation.

June Venters QC successfully represented a Mother who was on the verge of being sent to prison for failing to comply with a contact order. The Mother’s case was that the Father was violent and a risk to the children but her difficulty had been when represented previously by a different legal team she had agreed not to pursue a fact finding hearing against the Father and, therefore, no court had ever determined the issue of his violence. June Venters QC managed to persuade the court to re-open the previous proceedings [albeit they were some 4 years earlier]. A Fact Finding hearing was held and the Mother was completed vindicated. The Father was found to be violent and a risk to his children and the children were no longer compelled to see him.

Appeal by the mother of two children and her civil partner against a shared residence order made in favour of the mother and the children’s father. Appellants sought the substitution of a joint residence order in their favour with contact to the father.

In considering the appeal the court of appeal considered the hypothetical situation of the mother’s death. It was agreed, that in such a situation, there would be nothing to prevent the father asserting that the children should come to live with him full time. In these circumstances, the judge considered that a residence order in favour of all three adults would serve the children’s interests better, although she noted she would not have reached this conclusion had the father not indicated his agreement to this solution prior to the hearing.

Whilst sitting as a Recorder, decision upheld on appeal for a shared residence order:
“Such an order emphasises the fact that both parents are equal in the eyes of the law and that they have equal duties and responsibilities as parents. The order can have the additional advantage of conveying the court’s message that neither parent is in control and that the court expects parents to co-operate with each other for the benefit of their children.”

Chambers are delighted to announce that June Venters QC has been nominated as Family Law QC of the Year at the Lexis Nexis Family Law Awards 2021. This prestigious event will take place at The Bloomsbury Big Top on 24 November 2021.