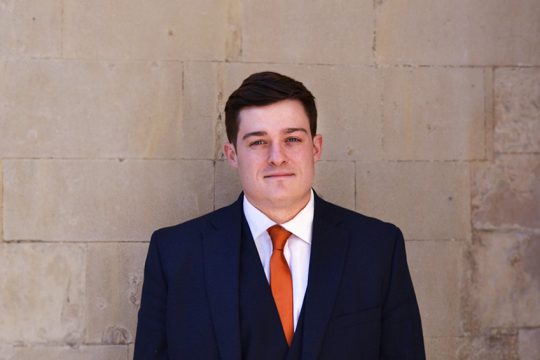 Ricky has a mixed practice of civil, with an emphasis on housing, immigration, and criminal law.

Ricky accepts instructions on behalf of both landlords and tenants in the full range of housing matters, which includes possession, disrepair, homelessness, anti-social behaviour, closure orders, and interim injunctions.

Ricky attends the County Court to conduct small claims and fast track trials. He has experience of representing both claimant and defendants in personal injury, vehicle repairs and credit hire.

Ricky accepts instructions from the Government Legal Department as a member of the Attorney General’s Junior Junior Panel.

Ricky regularly appears in the Magistrates, Youth and Crown Courts in criminal matters across a broad spectrum of offences.

Ricky represented the Secretary of State in the First-Tier Tribunal (Immigration and Asylum) as a presenting officer before becoming a tenant in chambers, and gained experience in appeals concerning asylum, deportation (Non-EEA and EEA), deprivation, Article 3 and 8 ECHR, entry clearance and immigration bail.

Ricky wishes to use this experience to assist and represent appellants.

Ricky also worked as an investigator at the Serious Fraud Office in one of their most complex multi-jurisdictional corruption and bribery investigations into a former FTSE 100 mining company. This investigation led to the SFO v ENRC [2018] EWCA Civ. 2006 privilege litigation case.

Ricky is a lifelong supporter of Luton Town Football Club and an avid fan of boxing – having competed in 28 amateur bouts, winning a number of competitions, which included the British University Boxing tournament and ABA Home Counties title.