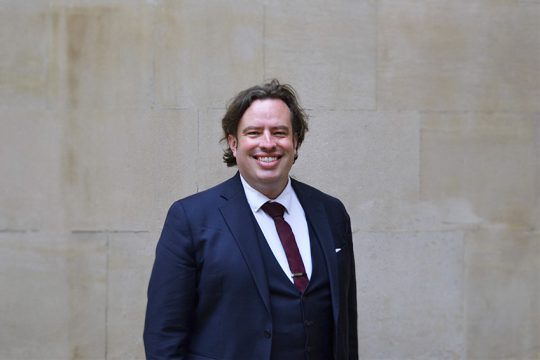 Tim is a civil specialist, with a particular emphasis on housing.

Tim regularly instructed on behalf of both landlords and tenants in relation to the following matters:

Tim is well versed in the Equality Act, Human Rights and Public Law aspects of housing law. He is a member of the non-profit organisation Resolve ASB and regularly provides training for housing providers on the topic of anti-social behaviour.

Tim successfully represented the Claimant at first instance in the case of One Housing Group Limited v the Personal Representatives of Nunn (deceased) and Thomas, in which a novel point of law was raised. The case concerned succession to an assured tenancy under Section 17 of the Housing Act 1988. The second defendant argued that he had succeeded to a tenancy on the basis that he had been living at the property in a relationship with the deceased former tenant that had been akin to a civil partnership. The question for the court to decide was what difference, if any, existed between living with someone as if they were married and living with someone as if they were in a civil partnership.

The District Judge was persuaded that the second defendant had not so succeeded; as with cases in which the occupants lived together as if they were married, it was necessary for there to be a mutual lifetime commitment, which was missing in this case as the second defendant had expressed a wish to obtain his own accommodation independently of the deceased. The Defendant appealed, but the District Judge’s decision was upheld.

Tim receives instructions on behalf of landlords and tenants in relation to commercial matters, including forfeiture proceedings and dilapidations.

Tim frequently attends the County Court to conduct small claims and fast track trials in relation to personal injury, vehicle repairs and credit hire, as well as hearings under Stage 3 of the Pre-Action Protocol for Low Value Personal Injury Claims.

Article: Into the Unknown

Tim Jones of the Lamb Building Civil Team discusses the impact of the recent case of London Borough of Barking and Dagenham and others v Persons Unknown and others [2021] EWHC 1201 (QB).

Article: To Waive or Not to Waive? That is the Question

Tim Jones of the Lamb Building Civil Team discusses the recent decision of the Court of Appeal in Faiz and Others v Burnley Borough Council [2021] EWCA Civ 55 and its impact on landlords.