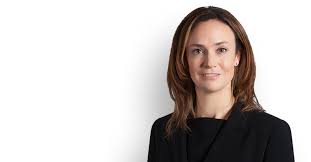 Amy Packham is based in Sussex and has practised primarily in the Crown Courts of Sussex, Surrey and Kent since pupillage in Lewes in 2000.

Amy prosecutes and defends across the full spectrum of Crown Court offences both as a Leading Junior and as a Junior alone. She is routinely instructed in difficult and complex cases, including murder, attempted murder, rape and serious sexual offences, false imprisonment, drugs, fraudulent trading and fatal driving cases.

Amy’s dedication, preparation and hard working approach make her a popular choice for complex cases. She is regularly instructed in high profile matters and has an excellent reputation for handling difficult and sensitive cases.

Amy Packham appointed as a Recorder