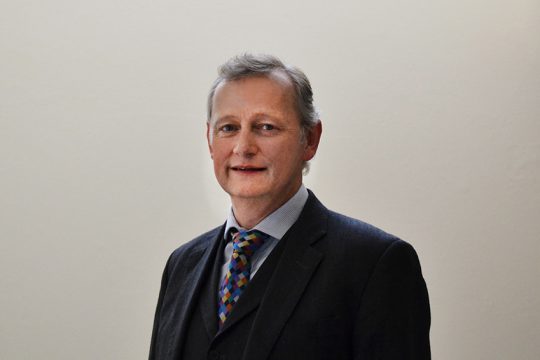 Anthony joined chambers having transferred to the Bar following a 25 year career as a solicitor specialising in Criminal Defence. He obtained his Higher Courts Qualification in 2006 and has since then represented clients in both the Magistrates Court and the Crown Court on a variety of matters including dishonesty and fraud, serious violent and serious sexual offences.

As a former solicitor he has an understanding of the full nature of a criminal investigation from the initial arrest and detention at the police station through to charge and any subsequent Court appearances.

R -v- A. Benefit fraud involving an attempt to defraud in the region of £3m

R -v- C [Nov 2013] Instructed as sole counsel in connection with a complex prosecution involving a dangerous serial sex offender. Lee Cyrus, a lifer at HMP North Sea Camp in Lincolnshire, escaped in autumn 2012 and was at large for 3 months. A nationwide manhunt followed for this Crimewatch “most wanted” individual. He stalked women in a black balaclava, armed with a knife and committed numerous, increasingly serious offences including sex offences, wounding with intent, aggravated burglary, knife-point robbery, affray, wounding and burglary of mainly elderly, vulnerable women in their own homes

R -v- B [2012] EWCA Crim 2118. Appeal against sentence for robbery in the home, possession of a firearm, attempted robbery, theft and possession of an offensive weapon

R -v- B [2018] EWCA Crim 2506. AG reference in respect of sentence for arson being reckless as to whether life was endangered.