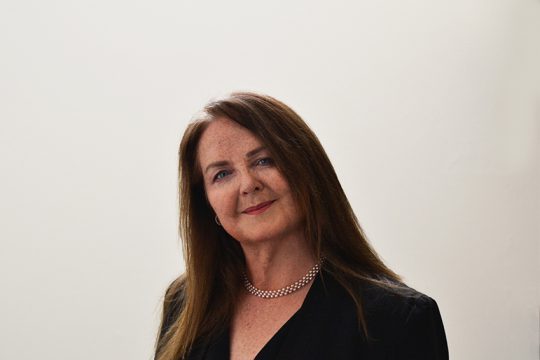 Beverly prosecutes and defends, instructed in the most serious and complex criminal offences, as an example, she has been instructed as leading and sole counsel in over fifteen murder trials. Since 2007 she has been assessed as Grade 4 prosecution counsel. She has appeared in numerous Courts Martial. Beverly also practices in South Wales.

Instructed as Leading and sole counsel in the following trials: –

Some notable cases as Junior Counsel and acting as sole advocate:-