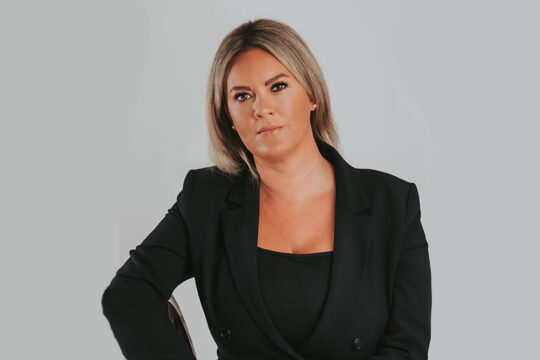 Hannah has a strong and varied criminal practice.

Her significant family law background has added to her interest in and ability to sensitively deal with both young and vulnerable witnesses and defendants.

2006: University of St Andrews: MA (Hons) in Modern History (First Class).
With modular studies in English Literature, Philosophy and Classics.
• Ranked in top one per cent of the 2006 graduation year.

R v T [April-May 2021]: Perverting the Course of Justice. Led junior in 6-week trial with vulnerable defendant where the offence linked to a double murder by arson. Brighton Crown Court.