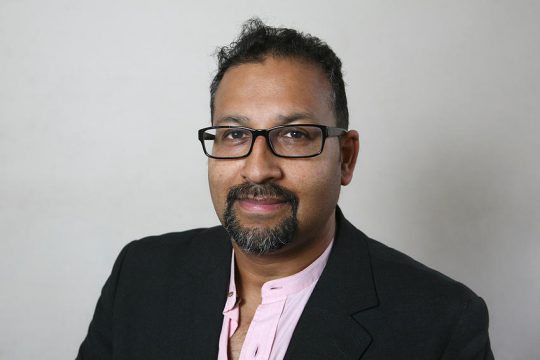 Civil – Actions against the Police

Mark is always happy to discuss potential issues, tactics and strategies, prior to any formal Instructions, and is equally amenable to being contacted, even if matters are at a very early stage, with a view to being instructed at a later stage. He is commended as being very approachable and hands-on with his approach to dealing with professional and lay clients alike.

Dr T [2020-2021] – Whistleblowing and Race complex race discrimination claims. Involved GMC referral issues too. Settled as against the NHS Trust and with GMC.

R v P [2016]. Firearms, drugs supply and money laundering. Successful half-time submissions in respect of four out of five counts. Currently leave to appeal granted before the Court of Appeal.

R v A [2015]. Rape. At the third trial, involving expert medical witnesses and a complainant who gave evidence via video-link from a different court centre, this involved careful cross-examination of approaching a dozen different types of documents in which the complainant had provided at various times, widly differing and conflicting information as to the alleged incident. The defendant, was a once-child refugee.

T v Alstom [2010] EWCA 1308. Led Junior. Before the Court of Appeal, this appeal raised the question whether an agency worker had a contract of service with the end user, within a quad-partite employment relationship.

GSCC v H [2010] UKFTT 128 (HESC). First-Tier Care Standards Tribunal case against the decision of a regulatory body in the wake of the Victoria Climbie Review.

R v H (Spring 2006). Successful challenge to lawfulness of the police’s Banning Order of demonstrations campaigning against the fur trade outside Harrods.

L (deceased) v Royal Mail (Reported in The Guardian, The Independent, 9.1.02.) Case which extended the ambit of the class of persons who can bring a claim for unlawful discrimination – to include the family of a deceased victim.